Congregation Beth Shalom is governed by a set of adopted By-Laws and led by a seven member Board of Directors: three officers (President, Secretary, and Treasurer) and four Directors (Adult Education, Building and Grounds, Rituals, and Social Action). Each Board member is elected to serve a two-year term. The current Board of Directors are: 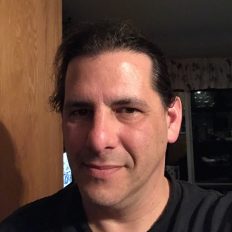 Robert Feldacker is in his third two year term as president of Congregation Beth Shalom and has been on the board in one capacity or another for the better part of the last ten years. Rob describes the Board as a “working board” who often pitch in where needed despite titles or positions, which he thinks is reflective of the informal yet purposeful attitude of the congregation. As president, his role mostly consists of presiding over board meetings, making the official announcements at services, and being part of the public face of the congregation when dealing with the wider community. Rob grew up in St. Louis and despite attending Temple there for many years, never really considered himself either observant or likely to serve as part of the leadership of a congregation. But he enjoyed Jewish music and singing, and became a member of our volunteer choir, Koleynu, very quickly when he moved here with his wife in 2003. Here Rob discovered that many in this congregation have marriages of mixed faith like his and that the attitude here was welcoming and inclusive. Rob’s interest in Jewish history was nourished in our adult education programs, and his interest in helping the community found expression through our meals for Hope Haven and other charitable activities. Over the years, the congregation has helped to make Dekalb feel like a real home for Rob’s family, and his goal as president is to continue to make the congregation welcoming to Jews and non-Jews of all walks of life and family arrangements. Feel to contact Rob with any questions or concerns you have, or simply walk over at a congregation event and say hello. 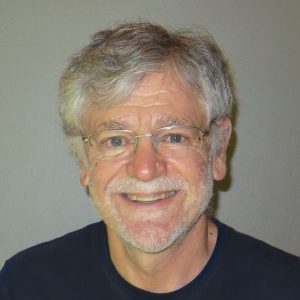 Harvey Blau and his wife Liz have been members of Beth Shalom for nearly 40 years.  Harvey’s current roles on the Board of Directors are as Secretary (to take minutes of Board meetings) and Membership Chair (to contact people and encourage them to join the Congregation). He directs Koleynu (Our Voice), Beth Shalom’s all-volunteer choir, and serves as Cantor at Shabbat services. Harvey’s previous job titles have included Principal of the Religious School and various Board portfolios. He recently retired as a math professor at NIU. 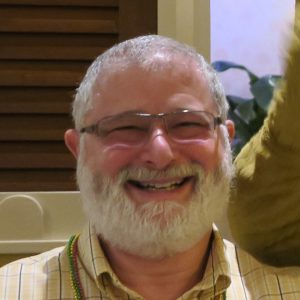 Jeffrey Hecht is serving as the Treasurer for Congregation Beth Shalom, with responsibilities for seeing that all the dues and donations get collected and deposited, and all the bills get paid. In prior years he has had several other roles on the Board. In addition to dealing with money, Jeff is also serving as the congregation’s Webmaster and general computer/technical resource person. Jeff retired from NIU a few years ago (former Professor and Associate Dean), and now spends his time cooking (and learning how to cook), practicing Aikido (a martial art of self protection), or building things in his wood shop. 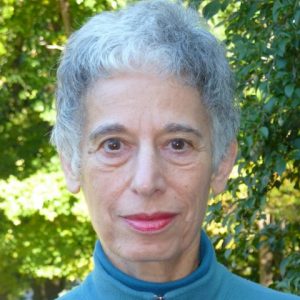 Elizabeth Bass has been active in the congregation — and the larger DeKalb community — since she first moved to DeKalb in 1969 with her husband, Avi, now a retired NIU professor.  Having grown up in small Jewish congregations in university towns, she has understood the vital role volunteers must play in their community to keep it healthy. While her sons were growing up, Elizabeth served in various roles on the then religious school board. On the congregational board, she has served as ritual chair and for many years edited haShofar, our congregation’s newsletter.  Now, as adult education chair, she is responsible for such activities as our book group, film series, lectures, and field trips. Now retired, Elizabeth’s professional life included time as a university reference librarian and later as the editor of the alumni magazine at Northern Illinois University.

David Gorman teaches at Northern Illinois University. He has been a member of the Congregation since he arrived in DeKalb in 1991. He hopes to spend as much time on his own house as he does on the building and grounds of the Beth Shalom Center. 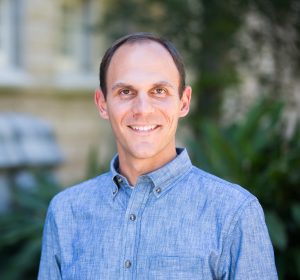 The Ritual Chair helps to create the yearly event calendar and plan and coordinate holiday services and celebrations. Jason became a member of Congregation Beth Shalom shortly after moving to DeKalb in 2009. He has two young daughters who attend religious school and generally keep him on his toes.

Karen and her husband David have been members of Congregation Beth Shalom for 20 years. They have served on many committees and have held positions on the Board of Directors. The Chairman of the Social Action Committee is responsible for organizing volunteers to help  the Food Pantry and Hope Haven  feed the needy in DeKalb County. Karen is also the overseer of the congregations library. We have a nice selection of fiction, history, biography and religious books for adults and children. All are welcome to browse, sit and quietly read or borrow any of the materials.